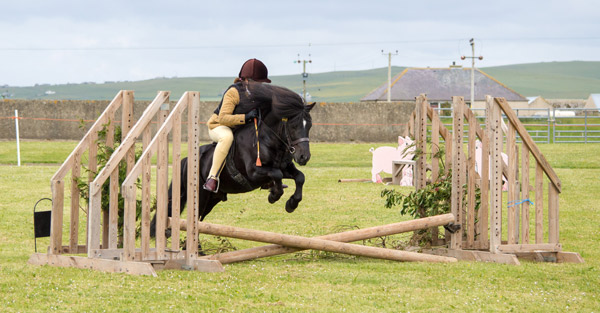 In July he attended the PBSA Evaluations in Shetland where he got a Gold award for his Ridden and a Silver award for Long Reining.

In August he was Overall Performance Champion at the Voe Show.

October 2019 Hools Rising High made it to HOYS. 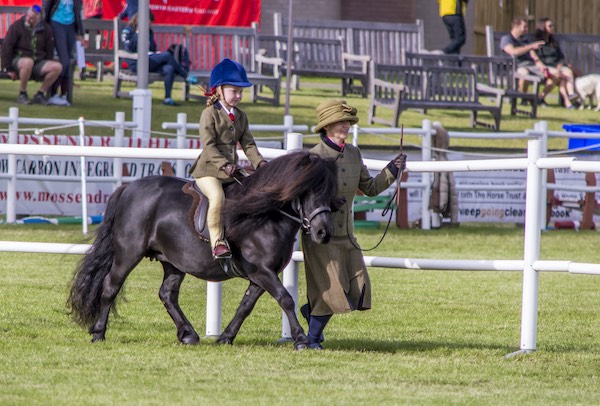 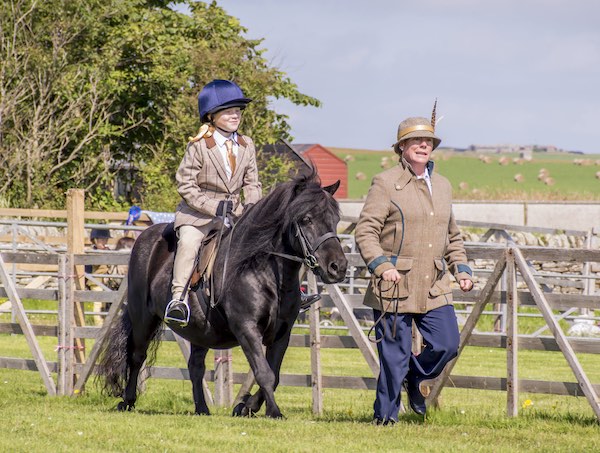 Major High was broken to ride in the spring of 2014. He had a great year in his first year competing as a ridden pony, with two 1st places at the East & County Shows.

In 2015 he competed as a Lead rein pony with his 2 year old rider Layla. They’ve got off to a great start getting a 3rd place in a M&M ridden class & a 1st place in the Lead Rein / First Ridden class at the ORC WW show.

In 2017 Hools Major High is now competing in Driving Class. He achieved a 3rd at his first show in June 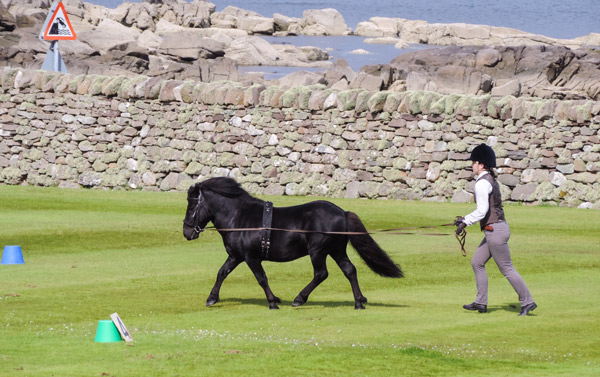 Definition was backed in 2013. In 2016 he has competed at the ORC Dressage League as well as attending the PBSA Evaluations where he was awarded silver for his ridden test.

Ennya has bred 2 super foals, her son Hools Major High is following in her footsteps in performance.

Ennya was sold in the summer of 2016 to Yorkshire where she’ll continued as a ridden Shetland. 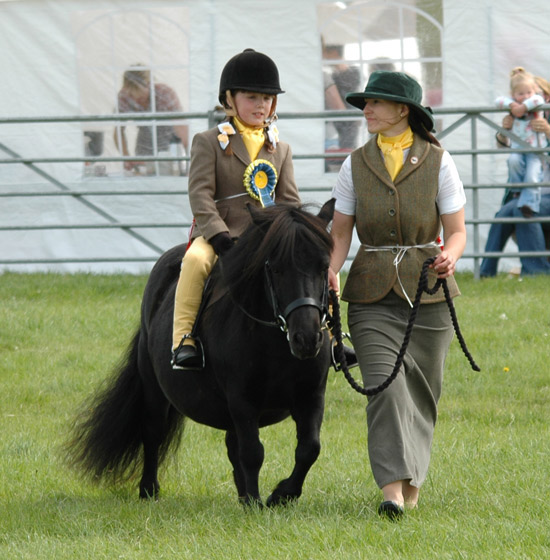 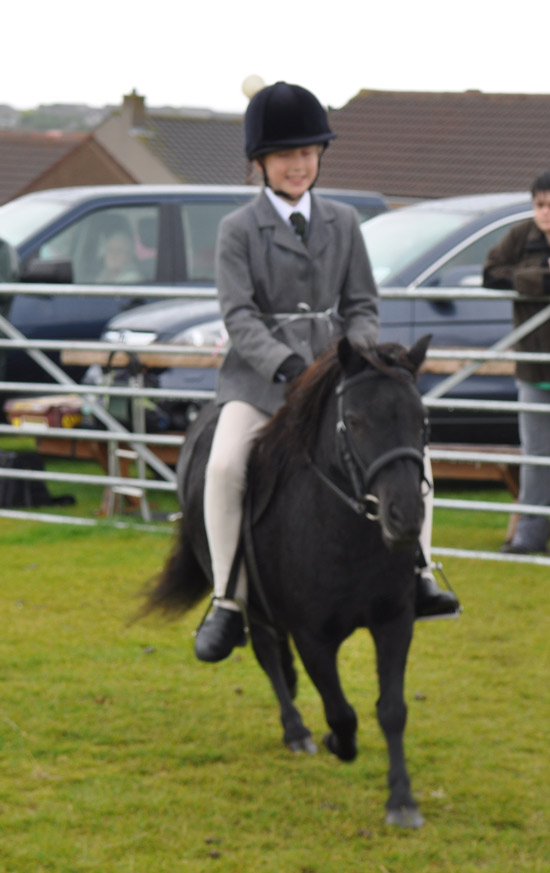 She started off in the Lead rein classes winning the 2010 East Mainland, County & 2011 ORC Show. In August 2011 she was in the first ridden class at the County Show getting a 1st & 3rd in the Shetland Pony Grand National.

Heather of Hools was sold to Yorkshire in 2012 & is continued to be used as a performance pony.

pictured here in 1968 ridden by Shona Barnett (Wood). Illona of Hools was the 5th registered Hools pony. She was born in 1963, Sire Spaniard of Marshwood, Dam Inga of Lynn. She had one foal in 1966 which was exported to Denmark. Illona of Hools was sold to Messers Wood of Berridale in 1967. Photo courtesy of Laura Cromarty (Wood).